What has disappeared from your life

Just because we're bad at keeping in touch doesn't mean we've forgotten you.

1. Just because you haven't seen someone for a long time doesn't mean you don't like them. 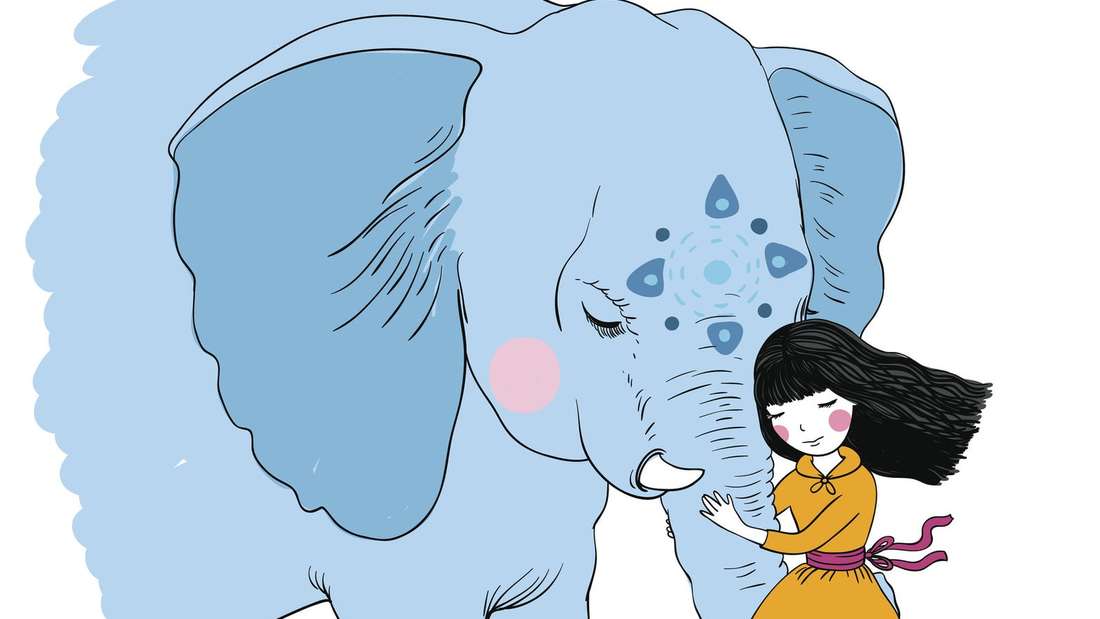 Seriously, life just seems to whiz past you sometimes. You're just hanging out with friends or relaxing at home with a good book - and suddenly you realize that it has been months since you saw one of your closest friends, even though you were once inseparable. It doesn't mean at all that you don't like these people that much. That's just how life plays at times.

2. Sometimes so much time has passed without any contact that it feels embarrassing just to get a conversation going.

You worry that it would be weird to casually reconnect after you haven't spoken in a while. But in the end it makes you disappear all the more.

3. You often feel the need to get in touch with that person and tell them that you miss them if something reminds you of them. But then you're busy with other stuff and forget about it later. 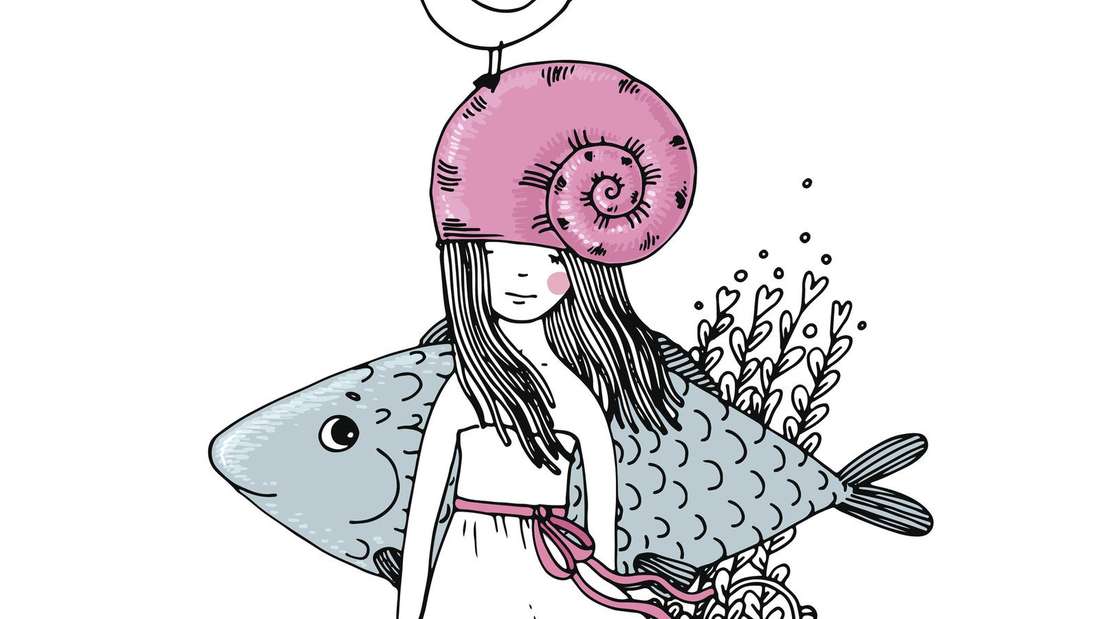 "Wow, the guy in this gif looks like my best friend from elementary school!" If you don't post this on the person's Facebook page right away, the memory will go away.

4. Or you think it's not important enough to make contact about it. 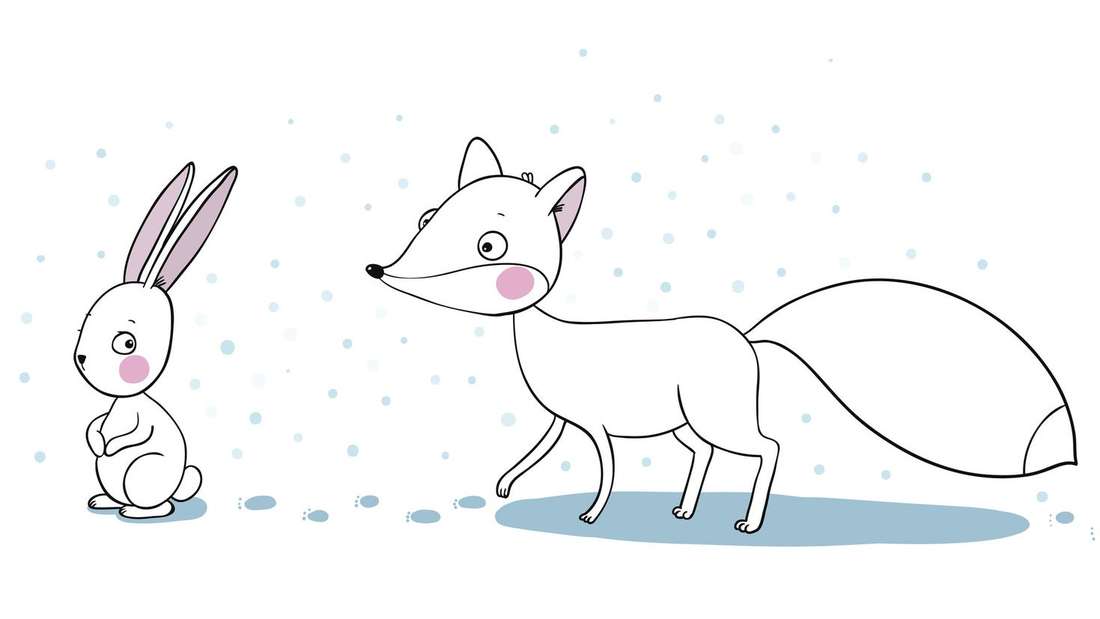 "It's just a stupid gif. Someone else probably won't see the resemblance anyway," you tell yourself and just leave it.

5. And sometimes you worry that a "Hi, how are you?" or "I miss you" might seem too routine.

You have already worked out in your head how the conversation will go: "Great, what about you?" "Well!" - and that's it then.

6. But people show that they care about others in different ways. 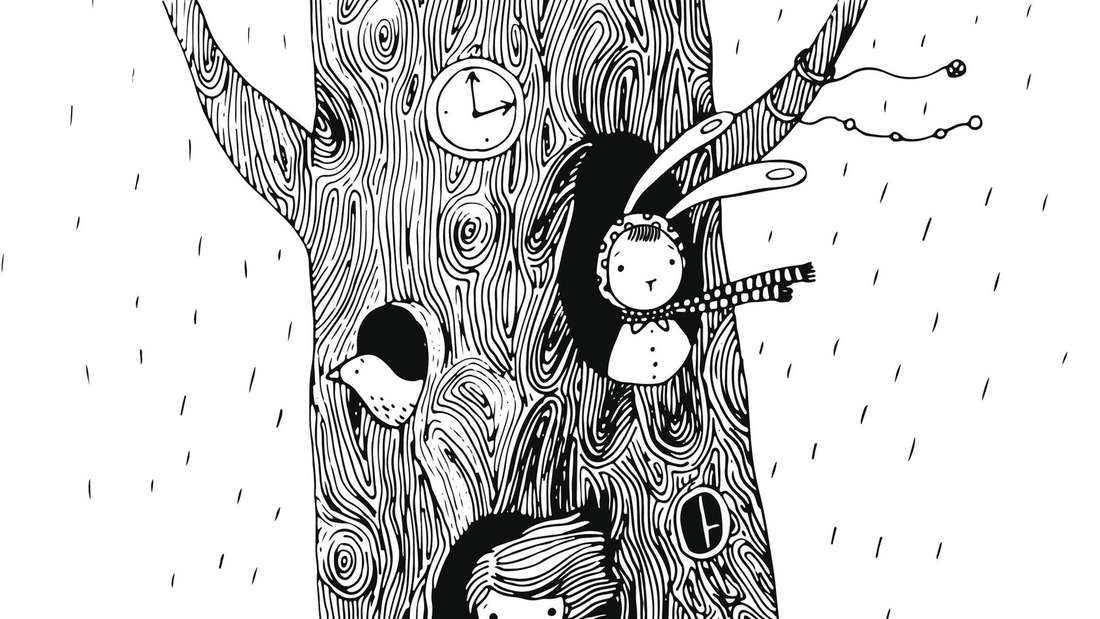 Some prefer to talk to each other every day. Others like to hug and still others stick to souvenirs to keep dear memories close to their hearts. Everyone experiences their affection for others in their own unique way.

7. Even if you don't talk to someone that often, affection doesn't wane overnight. 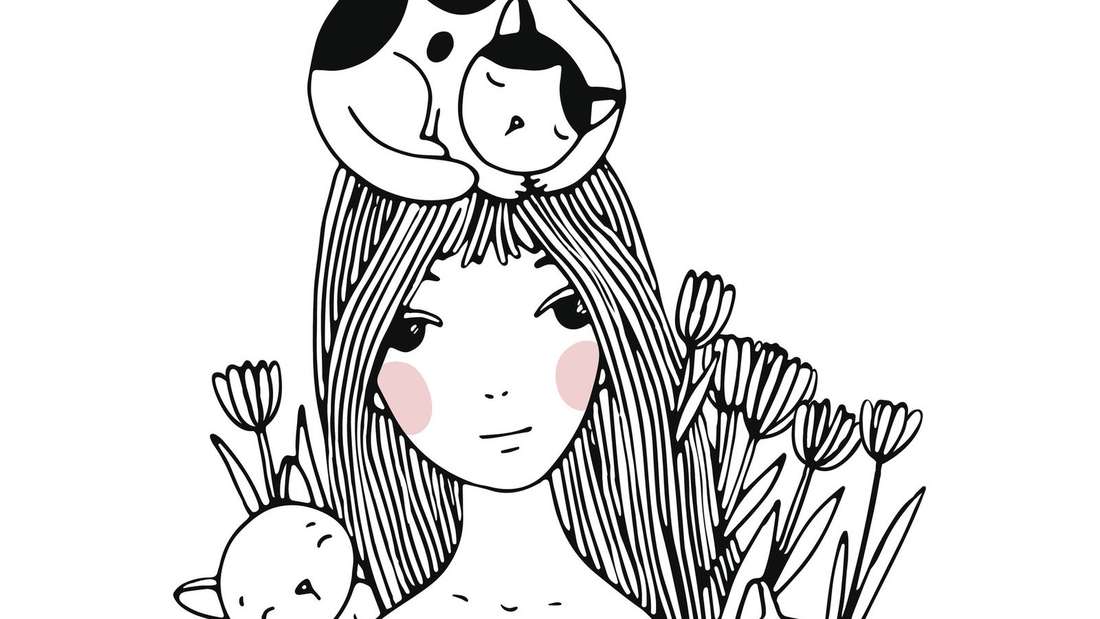 Affection does not necessarily depend on closeness.

8. Some people are just not that good at keeping in touch. 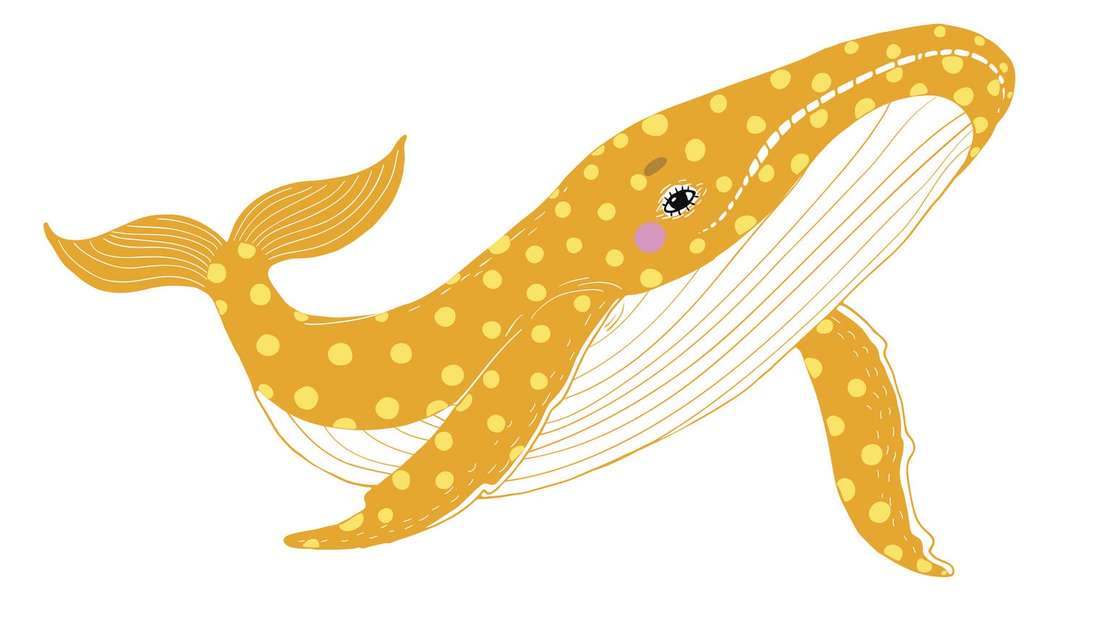 9. Or maybe they are just too quiet and reserved. 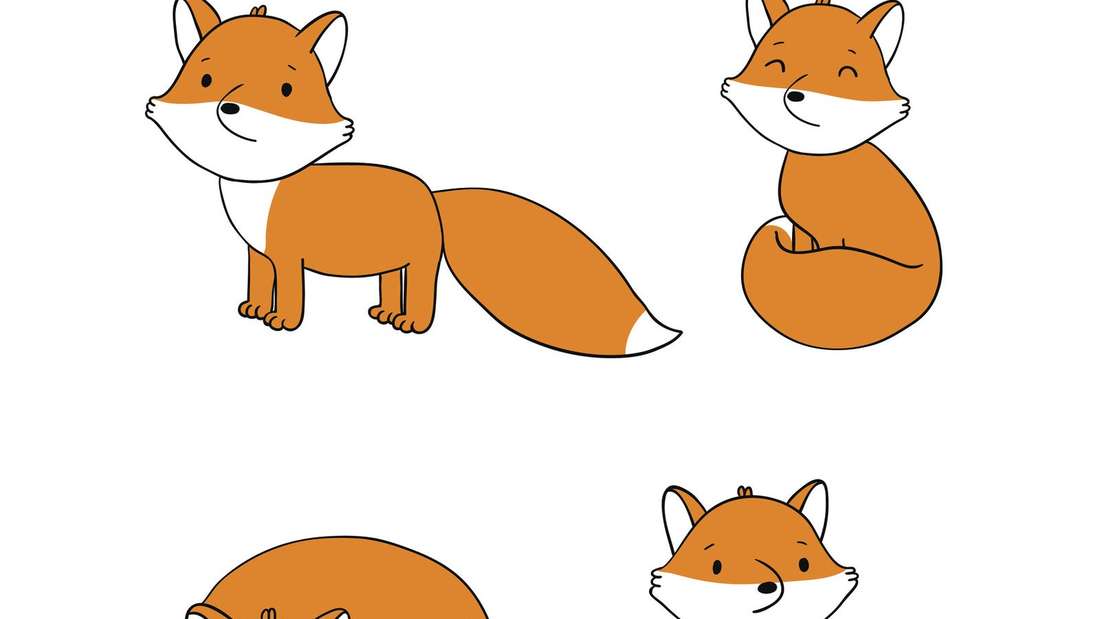 Everyone has their own personality and everyone deals with friendships differently!

10. But hey: Sending a message to this friend who has apparently disappeared from your life and asking why he has become so rare lately can actually be really good for your friendship!

Don't get around the bush. Just be sincere. "The Disappeared" have hearts too. For the most part, they were just in their own world. They still miss you and would love to see you again!