What is the demand for knitting wool

On the trail of alpaca colors 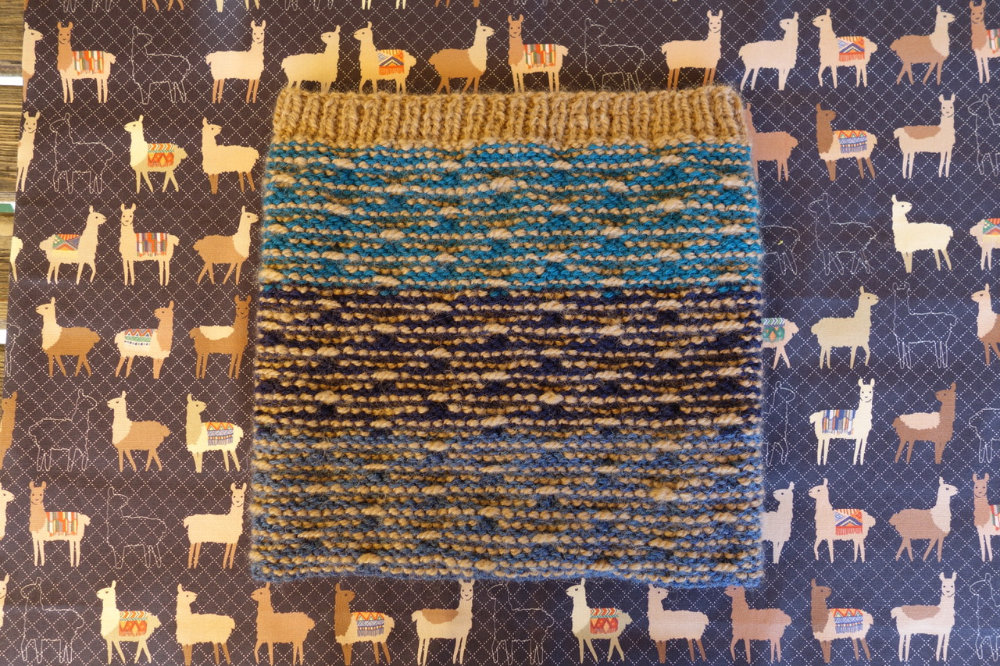 The Viennese company Lemmermayr, golf professional Arnold Palmer and Frank Sinatra - what do they have to do with the colors of alpacas?

There were times, and we're talking about the 20th century, when 90 percent of the world's alpaca population was colored rather than white. That it only took a period of about 10 years to reverse this relationship sounds unbelievable. But that it is not alpaca breeders but above all an Austrian company and an American professional golfer who are responsible for this requires a closer look:

In the 1920s, the Viennese company Lemmermayr was a pioneer in the processing of alpaca wool using the links-link knitting technique, with which the properties of alpaca come to their best advantage. Special attention was paid to sports fashion (including golf cardigans), which was also successful on the American market. It was there that Arnold Palmer, a professional golf player, discovered the Austrian jackets, which eventually became his trademark. When the game of golf gained popularity in the USA after World War II and the “Rat Pack” around Frank Sinatra also helped the alpaca cardigan to gain further popularity in the 50s and 60s, the triumph of white alpaca fiber was unstoppable. In those years pastel colors were the first choice in terms of fashion and only light fleece can be dyed accordingly. Even if fashion colors change, it is unlikely that the dominance of white animals worldwide will change in the future as the clothing industry will continue to demand light fiber. 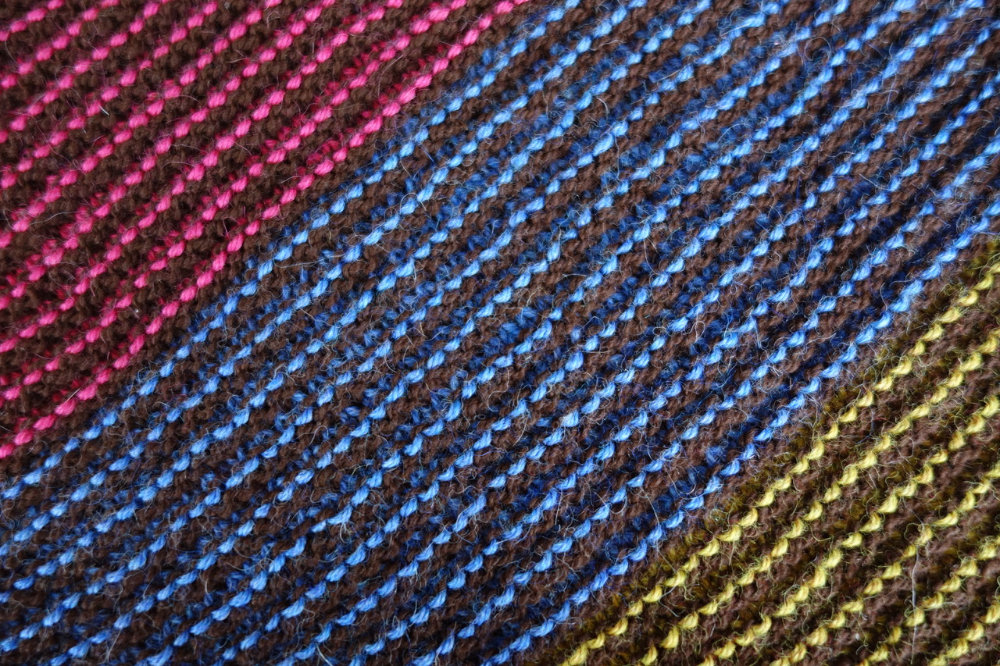 If one were to examine the herds of European breeders with regard to color variance, one could determine a significantly higher percentage of colored animals than just ten percent. But why are the herds in Europe more colorful?

Could it be that we want to do justice to the fact that there is no other fiber animal that has such a color variance with 22 colors? Does ecological sustainability motivate us to use undyed alpaca fiber? Does the breeding challenge spur us on? Is the amount of alpaca fiber extracted in Europe not yet relevant for the clothing industry? Or do we just like colorful herds better?

I am also convinced that “colorful” and “white” herds are justified in Europe, as the demand for alpaca products will generally continue to rise.
Regardless of whether it is shoe insoles, duvets or knitting wool and no matter whether it is a Christmas market and / or farm shop, the majority of the products are usually sold in March. In the last few years we have noticed that the sale of knitting yarn in fawn and brown has steadily declined, especially in favor of gray and black. Inquiries from other alpaca breeders have confirmed our observation: brown and fawn have developed into real slow-moving colors. We can only speculate about why this is so. Now we could react to this by having less knitting wool produced from our brown and fawn-colored fleeces or by promoting the cultivation of other colors. Both options did not seem to us to be very satisfactory and that is why we decided on a different route. We do not react to the current needs of the "market" but we create a new need:

To the starting position:
Our herd now supplies the finest knitting wool in eight different natural tones. In order to get a good price for our own wool and not only sell wool from Peru, we have developed special knitting designs.
On the one hand, we are concerned with the combination of the regional undyed wool with colorful wool from the Andes and, on the other hand, with the use of particularly suitable knitting patterns to bring out the alpaca wool very well. They are patterns that remain elastic and have volume, so the softness and lightness of the fiber can be clearly felt. Our customers can try on or try on the knitted pieces in the yard loader or on the market and receive knitting instructions when they buy the wool. Many other knitting designs in our blog invite you to knit again. We are happy when the wool of our animals is knitted and we meet us on the street as a hat, scarf or shawl. And our customers are happy when they can get to know the animal that the wool comes from personally. 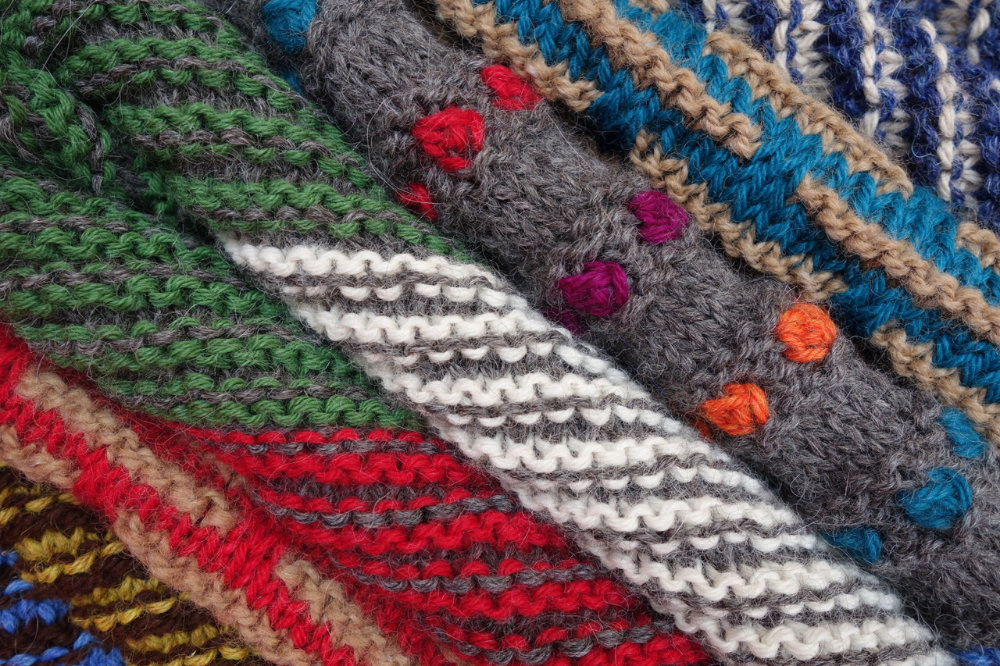