Vampires - the scariest creatures from legends, sagas and fables, part 4 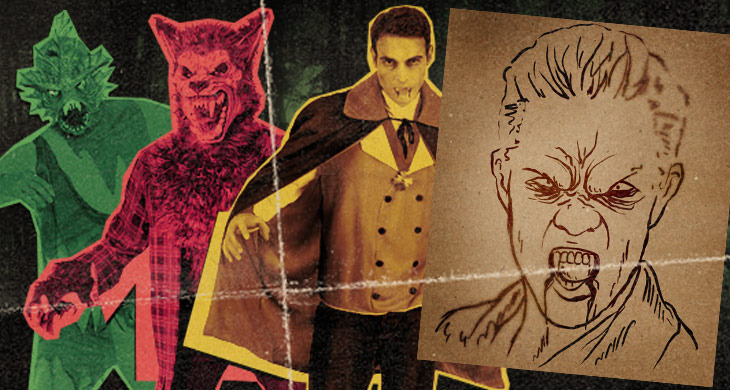 Today we take you into the world of monsters with sharp teeth who love the darkness and suck blood.

No, we don't have mosquito season yet, but Vampires, well, they are always active after all! Here you can find out where these come from and how you can recognize them!

The origin of the name of vampires 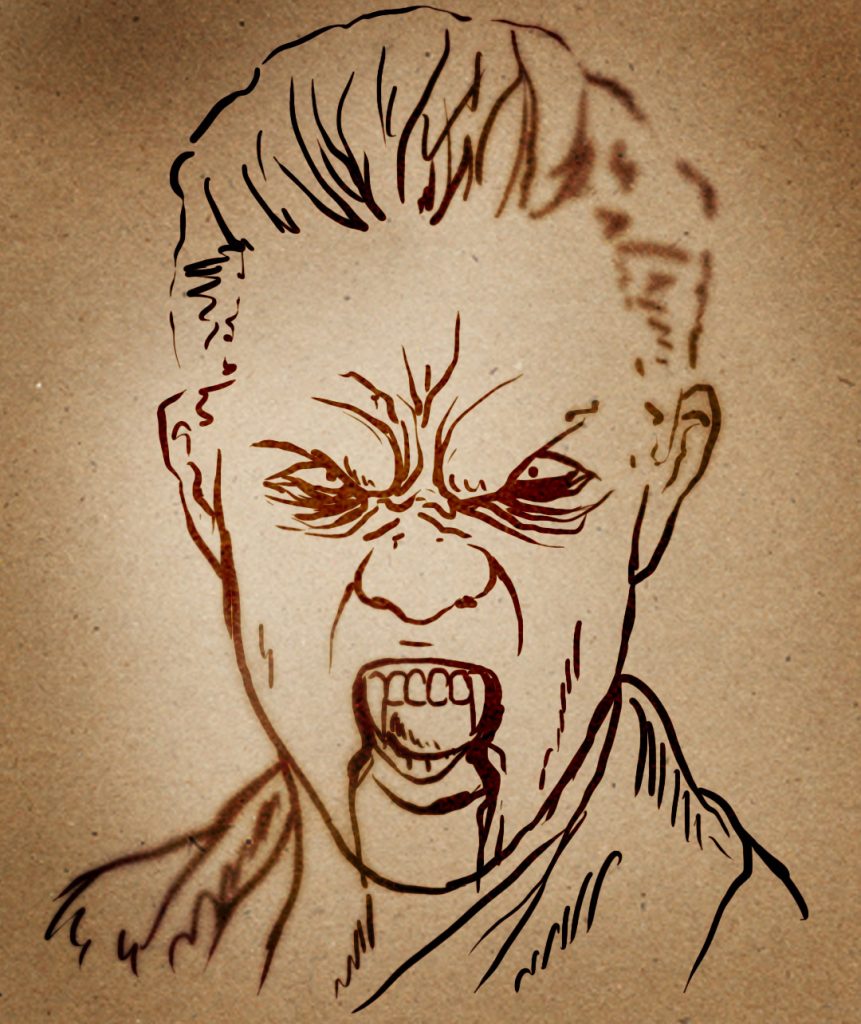 A vampire, as we all know, is a resuscitated corpse of a person who feeds on the blood of its victims.

From the year 1732 the Hungarian word “vampire” found itself in international literature. The word therefore comes from the Slavic-speaking area, even if its origin is not clearly clarified. The word exists in Bulgarian vapirwhich means “winged being” there. That explanation doesn't seem too far-fetched, at least. In other regions like southern Russia or Bohemia you know it wukodalak or vurkulakawhich means "wolf-haired". In Slovakia, Ukraine and Belarus, on the other hand, there is also the Upyr known, with the suffix pir also stands for “winged creature” or “drink”.

In any case, the blood-sucking monster in Western Europe is as vampire (German, English, French) known. We find the modifications in Western European languages vampiro (Spanish, Portuguese) or vampyr (Denmark, Sweden).

How vampires originated in folklore

It is not for nothing that one of the first great vampire novels, "Dracula" by Bram Stoker, is set partly in Transylvania, today's Transylvania, which belongs to Romania: The belief in vampires originated in Southeastern Europe. If there was general damage in a village community, such as crop failures, disease or hunger, someone had to be blamed: After all, it was the vampires. If a non-decomposing corpse was found in a coffin, it had to be killed again. Does that sound familiar to you? Exactly, this motif appears in books, films and series to this day. In order to defeat a vampire, i.e. an actually dead person, he has to be killed again.

The emergence of the vampires has a lot to do with belief. For example, it was believed that killing and burning an alleged vampire (again) in the family led to disease or misery being conquered. That may sound strange to our ears, but for these people it must have seemed at the time as if one event (vampire death) was causally related to the other (improvement in living conditions).

The last case, which caused quite a stir in terms of vampire technology, took place in 2004 when a family in a Romanian village excavated the corpse of a family member, allegedly as a vampire who brought disease to them. The corpse's heart was burned, its ashes mixed with water and this was eventually drunk by the whole family. The result: you were cured of the disease.

The typical features of a vampire are well known to us, but even these can be understood with the background knowledge decay explain reasonably rationally. Vampires naturally drink blood, which is probably their most important quality! The blood gives them energy and they get it by biting their long, pointed teeth.

This myth probably comes from the fact that the gums of the unearthed corpses thought to be vampires had already retreated, which made the teeth appear to have grown unnaturally. The occurrence of blood in corpses is also quite normal, as it is still in a liquid but rotten form. The fact that the bodies of supposedly identified vampires appear almost unchanged even after weeks can be explained well for the region of southwest Europe: Due to the cold in the earth and in some cases even frozen ground, corpses were often well preserved.

Vampires do not have a mirror image, shy away from the day (or even start to burn in the sunlight), they can fly, and they have a high sex drive. Through their attraction they even manage to ensnare their love victims, as we learned in the novel “Dracula”. They cannot enter buildings for the first time until they have been instructed to do so.

Vampires can also turn people into vampires with one bite - often on condition that the bitten person must ingest blood that has flowed through the Creator's body. A vampire can of course be defeated or kept in check with garlic, holy water, a crucifix, daylight, silver or a wooden stake through the heart. Cutting off a vampire's head is also considered effective.

In addition to the bloodthirsty, old-fashioned or glittering vampires that we encounter in literature, film and television, there are also the so-called Real vampires or Vampyrewho lead the vampire lifestyle - including drinking blood.

So one can say that vampires are one of the scariest and certainly also the most exciting creatures in folklore, who will continue to inspire one or the other creative spirit in the future!