How would someone be an undercover agent?

Your mission: expose the spy and cover up his whereabouts! But be careful: behave inconspicuously and do not trust anyone! 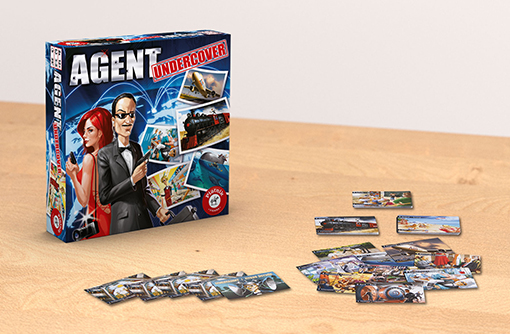 Secret agents are always on duty! But what if the spy doesn't know where he is? Only one thing helps: ask your fellow players clever questions to guess the location. But be careful not to blow the camouflage! Because the agent himself is also under observation ... 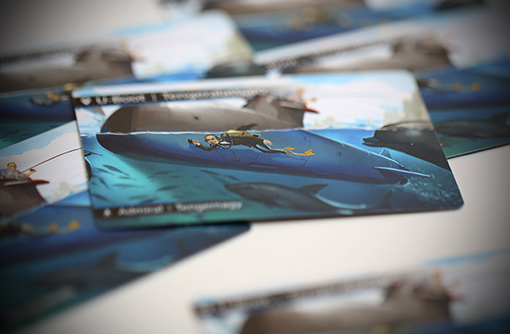 Who is telling the truth

Who is acting suspiciously?

And who could be the spy? At Agent Undercover, nobody trusts the other because nobody knows whether the other is hiding their true identity.

One of the players slips into the role of the secret agent per game round. His mission: to find out where you are before your fellow players can reveal it. Twenty-five different possible locations come into question, including a restaurant, spa temple, embassy, ​​hospital, and even a polar station. 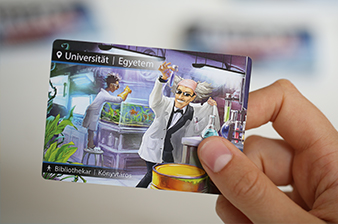 The other players have to be listened to without your own cover being exposed.

For both sides, agent and actors at the crime scene, it is a matter of cleverly listening to the other players and eliciting a clue from them. But: Don't arouse suspicion ... In the exciting world of spies, in which not everything is as it seems, clever questions and tactical procedures are the keys to being successful.

The more potential agents participate, the more fun the game is. That is why the author Alexander Ushan designed the revealing question and answer game for three to eight players, ages 12 and up. Thanks to the quickly accessible rules of the game, "Agent Undercover" is also perfect as a party game. The game is also recommended by the “Game of the Year” jury.

Who has the license to ask?