Who is Google Targeting with Chrome OS

What was initially ridiculed has now developed into a serious Windows competitor: Google is therefore celebrating the tenth anniversary of Chrome OS with a major update that brings many interesting innovations with it. Google Chrome OS, which has even more market share on so-called Chromebooks and Chromeboxes than Apple's macOS, is 10 years old these days. The browser-centric operating system is particularly popular in the education market and was able to help notebook manufacturers achieve significantly increased sales figures, especially in times of the coronavirus panedemy. 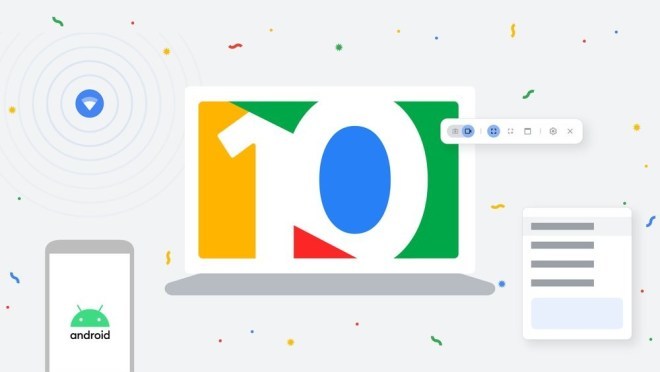 Chrome OS has been around for ten years. As more and more people work or study "remotely", the use of PCs is shifting more and more to the browser, so that it is less important how powerful a computer is. Google has been serving and strengthening this trend with Chrome OS for a decade now, also because the operating system can be optimally used on simple and therefore very inexpensive notebooks and enables easy entry.

Much new to the ten year old

With the new Google Chrome OS Release 89, a major update comes on the occasion of the anniversary, which brings with it many innovations that make the operating system even more versatile and flexible. Windows users would surely appreciate some of the improvements in their preferred platform as well. 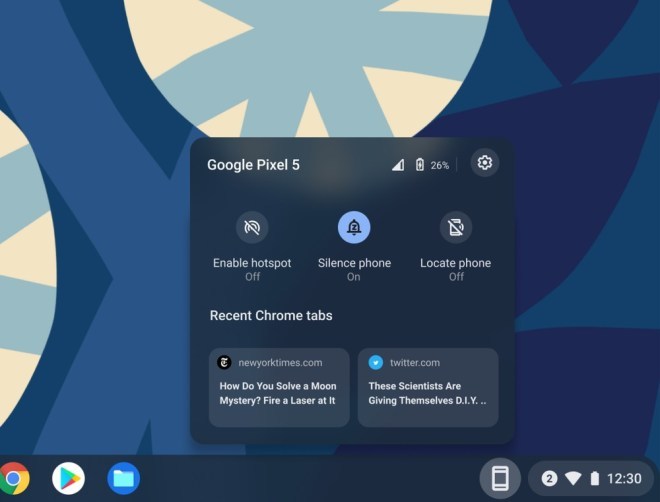 Quick settings are being expanded significantly. Among other things, a new "Phone Hub" is being introduced, which connects a user's Android smartphone with the Chromebook. With the Phone Hub, Google is introducing a kind of control center for the respective smartphone into the Chrome OS interface, which can be used to turn the device's hotspot on and off, turn the notifications on and off and locate the device.

In addition, some recently used Chrome tabs can be accessed and the user receives information about the battery level. Wi-Fi Sync is also supported on more devices, so that in the future you can simply automatically connect the respective Chromebook to certain trustworthy WLANs that you have already used on a smartphone. 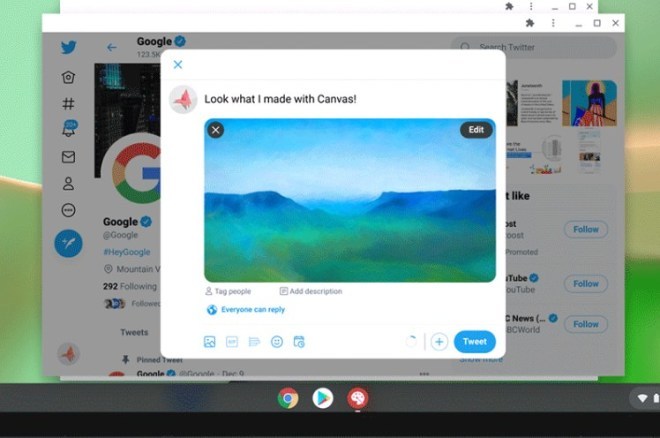 Content sharing just got easier with Chrome OS 89 Google also announced that Nearby Share will move to Chrome OS to make it quick and easy to share files between Chromebooks and Android smartphones. In addition, taking screen shots is now made accessible via the quick settings, with the result ending up in an area called "Dead" in English, which gives access to recent downloads and pinned files.

Google also integrates the option of media control into the quick settings, whereby the media player can also be pinned to the "shelf" in order to get more direct access there. With another new function called "Quick Answers", Google also wants to offer the option of quickly right-clicking a definition, translation or conversion of a word or value in the browser.

Google also wants to provide improvements in various details, including revised icons for the most important apps supplied, easier handling of files for sharing, easier switching between different desktops and an improved function for reading out screen content. Overall, there are various, in some cases far-reaching, innovations that do justice to a release for the 10th anniversary.