Why did Digg fail 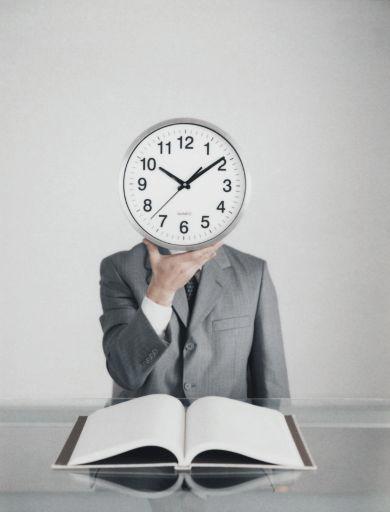 Man in the office whose head is a clock © BELGA_MAXPPP_Matthieu Spohn

For the first time in ten years, this week (on April 28th) an EU legislative proposal failed in the mediation committee between the European Parliament and the Council of Ministers: the amendment to the EU Working Time Directive. The majority of the parliamentary plenary in December voted in favor of limiting weekly working hours across the EU to 48 hours and abolishing exceptional rules for individual countries in the medium term. Standby times should be taken into account according to the will of Parliament.

The majority of the parliamentary delegation in the mediation committee found on Tuesday this week that negotiations with the Council of Ministers had failed. This means that the directive remains in force in its old form and the Commission's proposal for a new version is temporarily obsolete.
An agreement had failed on three issues.
Standby times: The European Court of Justice had ruled in the past that on-call times (e.g. of doctors) are to be regarded as working hours and that the limitation of weekly working hours includes such on-call times.
The majority of MEPs wanted to keep this regulation, unlike the Commission proposal and various member states, also for the new version of the directive. After the failure of the new version, the old regulation remains in accordance with the case law of the Court of Justice.
Opt-out: In the negotiations, the Council of Ministers did not declare its willingness to abolish the option used by various member states, according to which the maximum working time may be longer than the EU value of 48 hours with the consent of the employee concerned.
Multiple employment contracts: The European Parliament had advocated that the maximum working time should apply per employee - not per employment contract. No agreement was reached on this point either.
Parliamentary rapporteur Alejandro Cercas (PES, Spain) was disappointed with the failure of the negotiations. However, in his opinion, a bad compromise would have "worsened the situation of workers in general and that of doctors in particular".
Cercas hopes that the next parliament and the next EU Commission will find an acceptable solution after the European elections in June.
The head of the European Parliament's negotiating delegation in the Development Committee, the German Parliament's Vice-President Mechtild Rothe (SPD), will make a statement on Monday on the failure of the negotiations in the parliamentary plenary.
<?