How drones hover in one place

US authorities are puzzled by mysterious swarms of drones

Very strange Story from Colorado and Nebraska, USA. Since December, strange swarms of drones have been sighted there, which, especially in the evening, gleam over small towns and hover over houses. These are said to be drones that are comparatively large and make a lot of noise. In places, the aircraft should be up to two meters wide and in groups of 6 and 10. 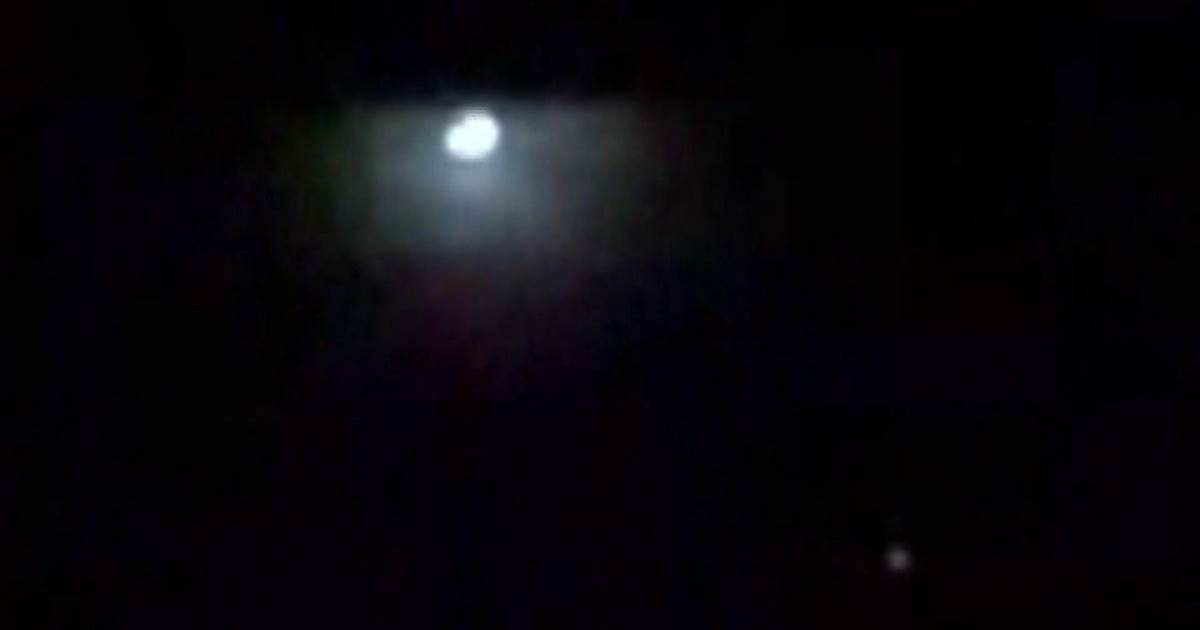 Almost every night for two weeks, people have reported fleets of unidentified drones flying over rural northeastern Colorado and western Nebraska. Officials are still investigating the source of the drones.

Both the population and the authorities have so far been at a loss. The police and other government agencies said they had nothing to do with the drones. Therefore, there should be a meeting of various police and air traffic control departments in the coming weeks. They want to clear up the secret together. Because the drones could well pose a threat to local air traffic and the safety of the population. 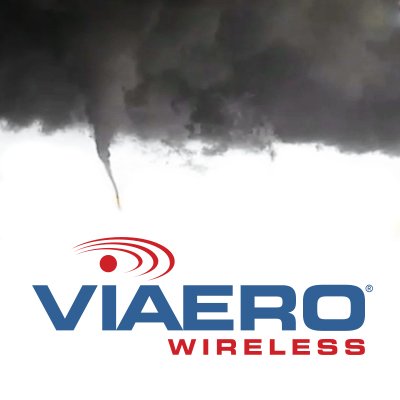 Lincoln County Sheriff Tom Nestor said he received the first report of a drone sighting in his jurisdiction Thursday night. He expects the conspiracy theorists to run wild, but Nastor said he's most concerned with the drones colliding midair with planes from Limon's airport or helicopters used in emergency situations.

According to speculation, the drones could belong to intelligence agencies such as NSA and Homeland Security, oil and gas companies, drug cartels and land speculators. But also Google, Amazon, Elon Musk and of course aliens are listed as suspects. Finally, it was speculated that a team from the Discovery Channel TV station could use the drones to search for a lost city.