What is taught in journalism

Global Media Forum: What Corona has taught us

The corona pandemic put major events on hold around the world this year. The participants of the Global Media Forum of Deutsche Welle also only meet online this year. In a series of live debates, participants from all over the world will discuss the most pressing issues of current journalism, this time under the motto: pluralism. Populism. Journalism.

The digital conference program started on Wednesday with a discussion about the role of the media in the current corona pandemic.

What responsibility do the media have in the crisis? DW presenter Jaafar-Abdul Karim asked three international guests this question: John-Allan Namu, managing director of the Kenyan investigative news platform Africa Uncensored, Maria Esperanza Casullo, political scientist and associate professor at the National University in Rio Negro in Argentina, and Guido Bülow , responsible for media partnerships in Central and Northern Europe at Facebook.

The role of local journalism

The focus of the discussion was the trustworthiness of digital news sources. Maria Esperanza Casullo emphasized the importance of local journalism in this context. Given the "flood of information" about the novel virus, many people would find it difficult to find media they could trust. 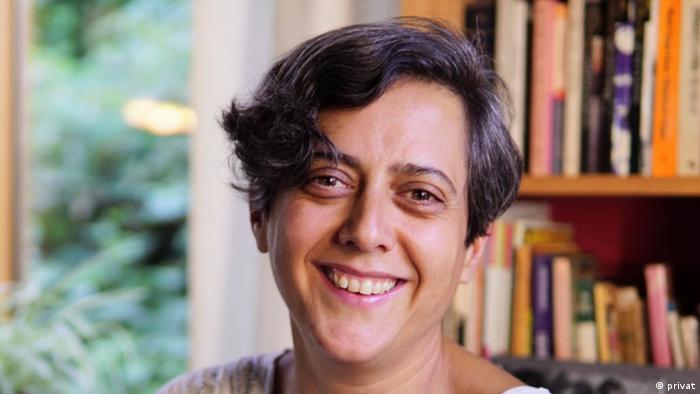 "It's hard to find out what is reliable and trustworthy and what is not. I find that local, regional or even city newspapers are more reliable than national media because their reporters are actually there and have more facts and information," said Esperanza Casullo.

The Kenyan John-Allan Namu pointed out that access to such local journalists and freelancers, called "stringer" or "fixer" in technical jargon, could become increasingly difficult the longer the pandemic lasts.

"Original sources, ie sources that are on site, are often in areas that journalists may not be able to reach. And even if we do reach them - how reluctant or willing will the interviewees be to speak to us out of concern for your own health? " 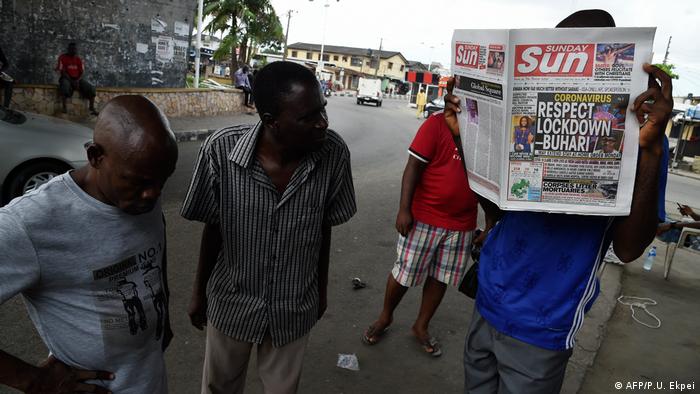 The role of social media during the pandemic was another focus of the debate. Facebook in particular was caught in the crossfire of the virtual audience. Facebook representative Guido Bülow pointed out that his company had introduced a special COVID-19 information center for the media with the help of the World Health Organization (WHO).

"We try to fight misinformation - not only in connection with the coronavirus, but in general," said Bülow. To combat misinformation, Facebook is working with more than 70 fact checkers around the world, according to the media officer.

With the help of this international team, the company has carried out 7500 factual checks in the last two months alone, which "has led to 50 million warning messages in connection with Corona misinformation on Facebook," said Bülow.

Maria Esperanza Casullo sees the problem less in the fact that social media are permeated with fake news, but rather in the general flood of news. "There are just too many of them and it is very difficult to orientate yourself".

Casullo adds: "On the one hand, we can be critical of social media, which I definitely do. But at the same time, this pandemic also shows that social media offers classifications that we might not otherwise get." 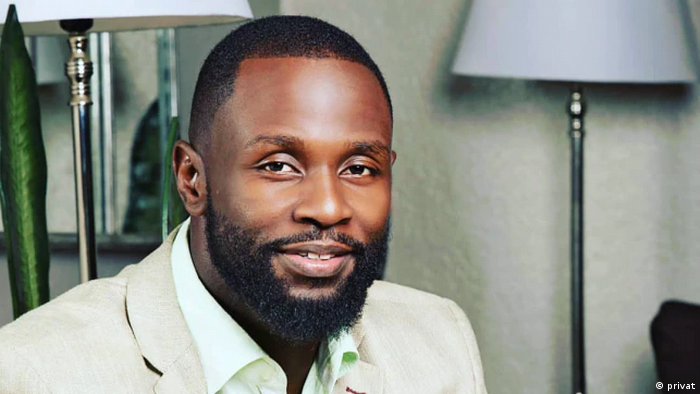 For John-Allan Namu, fact-checking has become a main part of his daily work due to the avalanche of corona-related reports in recent months. Social media platforms should also acquire this fact check.

"Facebook, Twitter, all the social platforms that share some of this fake news can and should do more. I think they shouldn't focus so much on flagging and removing content. Flagging much more manipulated content - so that you know what you are reading. "

But Namu also holds newsmakers themselves accountable: "More organizations - especially news agencies whose job it is to provide factual information - need to start making news checking an integral part of their work.

Not all doom and gloom

Despite the many challenges posed by the global pandemic, the panelists remained hopeful that journalists could learn from it in the long term. Maria Esperanza Casullo sees this as an opportunity for journalists to "rebuild bridges of trust with the community and become really reliable again". 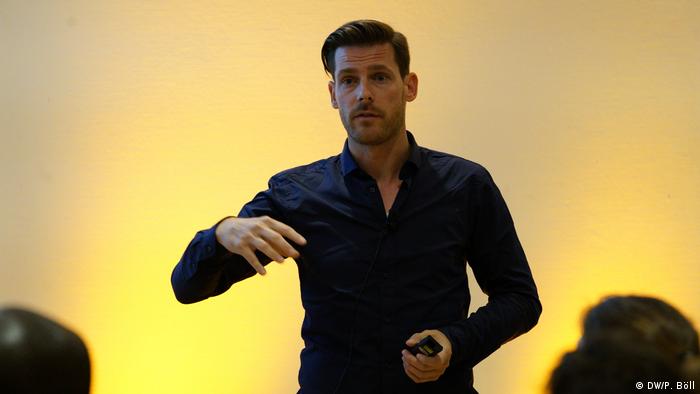 John-Allan Namu believes that the current situation could strengthen the media in the long term. He sees the need for balanced reporting, especially in regions that do not have access to a large number of independent news and where smaller media provide the majority of the news: "We can't do everything online. and COVID-19 has exposed this, "he said.

Guido Bülow refers to the opportunities that the corona pandemic would offer independent media. The global growth in readership and their support for various media have shown that "there is a real opportunity for the publishing industry to get closer to readers and rebuild trust."

If you want to attend the next live session of the Global Media Forum on July 8, 2020 at 1:00 p.m. UTC, you can register on the DW Global Media Forum's Facebook page. Title of the event: "Between Utopia and Dystopia: The Internet in Autocratic States".